On October 29th, the 19th stop of the 2037 Luzhou Laojiao Guojiao 1573 WCGC China Race Station – Chongqing Station was successfully completed. Let’s move the time forward. On October 22nd and 25th, the 17th stop and the 18th race were staged in Kunming and Chengdu respectively.

The closing of the Chongqing station on the 29th means that the races in the Southwest Division have all ended satisfactorily this season. The promotion list of the finals of the Kunming, Rong and Yu station has all been produced. 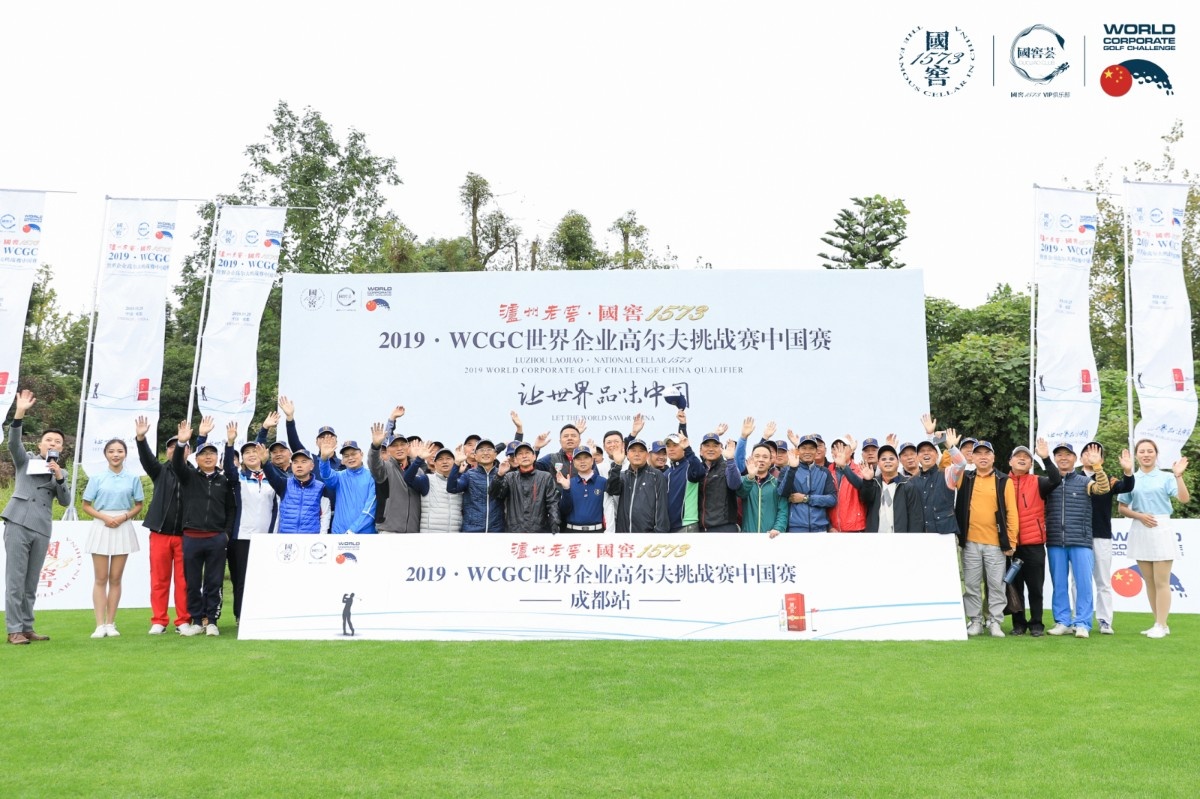 Back to the southwest

This season, the Southwest Division has set up three races in Kunming, Rong, and Chongqing. The three cities have different city styles, let us know more China. The unique cultural style and diverse ethnic customs of the southwest region are symbiotic here. No matter the mountains and rivers, the terroir species or the national culture, they are extremely diverse.

With the opening of the new international channel for the Southwest Silk Road, the southwest region has been strongly promoted by the changes in the geopolitical environment in terms of economic development. China’s international economic ties to the west have been significantly enhanced. The southwestern region, especially the Sichuan and Chongqing regions with dense population, relatively developed economy and rich resources, will realize fundamental changes from strategic rear to open frontier. Accelerating economic opening, international trade, and the construction of a new economic center are new development themes in the southwest region. Connecting ASEAN, docking Europe, and the Indian Ocean to the south are new priorities and new directions for economic development.

In the Southwest Division, a total of 18 senior players have been promoted. Glory has been qualified for the 20th China WCGC Annual Finals. Congratulations to Huang Qi, Peng Xiaofang and Zhao Xueling of Kunming, Rong and Yucheng for winning the 1573MVP Award. Special thanks to Benan’s nine-kilometer-long Mercedes-Benz and Duan Shui-yan for their support of the Chongqing event.

Luzhou Laojiao and Guojiao 1573 came to the Southwest with WCGC China to taste China together. As early as 3,000 years ago, the “Southwest Silk Road” from Sichuan through Yunnan, to Myanmar, India, Central Asia and the Arab region and Western countries, thus linking China with Southeast Asia and South Asia, bringing Chinese culture to the world. Today, Luzhou Laojiao and Guojiao 1573 have already marched into the world, “Let the world taste China”, and walked on the international stage with a more confident attitude to tell the Chinese story, spread Chinese culture, and show the beauty of Chinese liquor culture in the world.

The high-end liquor industry is currently in the era of hegemony. In addition to the historical value of Chinese liquor, Guojiao 1573 is at the forefront of the times, constantly innovating and enriching the image of Chinese liquor, and has risen strongly in the liquor industry. Joining hands with the WCGC China Tournament is a major exploration and practice of Guojiao 1573 to pass on Chinese liquor culture with golf language innovation. WCGC China is a world-class amateur golf tournament platform with companies participating in the competition. It is co-sponsored by three of the world’s top media, Fortune Magazine, Time Magazine and The Times. Luzhou Laojiao and Guojiao 1573 cooperated with WCGC China Competition to build a world-class competitive exchange for the country’s ultra-high-end leaders and entrepreneurs’ high-ball enthusiasts. And the business social platform, so that entrepreneurs from different cities and different fields have the opportunity to gather together, learn skills, enhance friendship and share business opportunities.

2019 Luzhou Laojiao and Guojiao 1573WCGC China’s Southwest Division competition was held from Sichuan to Sichuan, and then from Sichuan to Ningbo. On November 1st, the horn of the Central China Games will be heard soon.

Who will be honored to advance to the annual finals in Zhengzhou, Changsha, Jiujiang and Changde? The wonderful will be announced soon.

Your equipment must be in perfect condition. That is why we have thought that some tips to take care of your golf equipment will suit you very well. Thus, you can get the most out of your technique. … END_OF_DOCUMENT_TOKEN_TO_BE_REPLACED