Home » Distintus will be present at the 2021 WCGC World Final 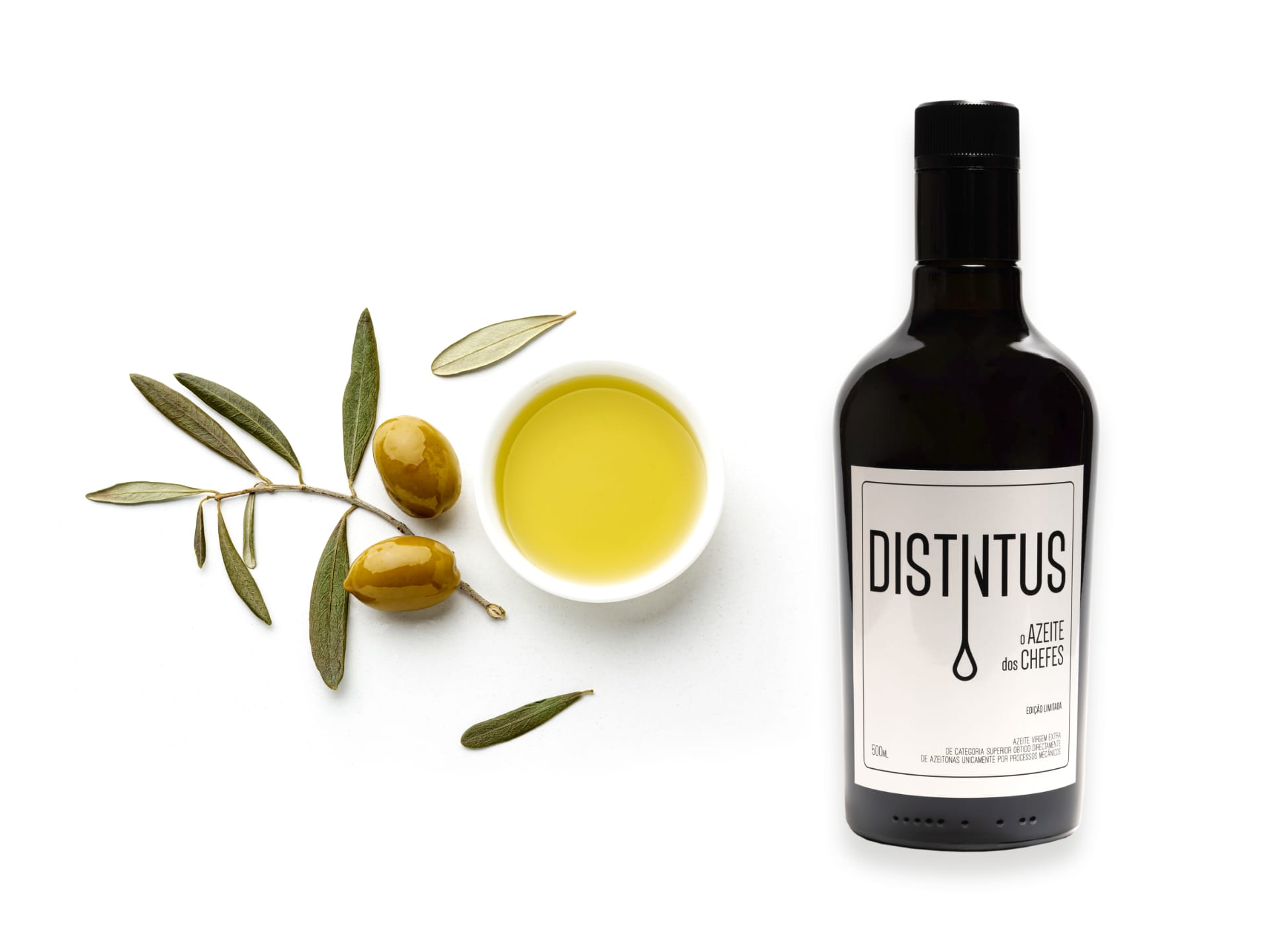 Distintus is a reputable brand of olive oil from Portugal, which has accompanied the most recent history of WCGC Portugal, being present in its events. In this way, it leaps the WCGC World Final, making itself known to all its participants and companions present throughout the event.

The World Corporate Golf Challenge is the biggest corporate golf tournament globally and is present in more than 30 countries worldwide. Golfers from all over the world will compete for the chance to represent their company and country at the World Finals.

For Hugo Santos, CEO from DISTINTUS: “this partnership with WCGC is fundamental. Being present at this tournament for companies, in which we have the presence of more than 30 countries, is the opportunity for us to take the first step in the internationalization of the DISTINTUS brand in a single space we make ourselves known to hundreds of people”.

Raquel Silva, WCGC Event Manager, said: “We have had the chance to work with Distintus un Portugal over the last few seasons, and it is a great joy for us to be able to count on them during the World Final. We are happy to have the opportunity to enjoy their olive oil during our World Finals and introduce their products to all our players and guests.”

Distintus is a story of passions, told from the 19th century onwards, in a small village in the north of Portugal. Two families, each with its own oil mill, but both with the same passion: olive oil.

Fate wanted them to be united forever through a love story that brought the two mills together and gave rise to the Padrão dos Santos family. It is in its oil mills in Campo de Víboras, in the far PDO region of Trás-os-Montes, that the Distintus is born.

Fresh, smooth, with final notes of almond and walnut, Distintus is proud to be the most distinguished olive oil in the world, being elected by around 70 haute cuisine chefs, including 15 Michelin stars.