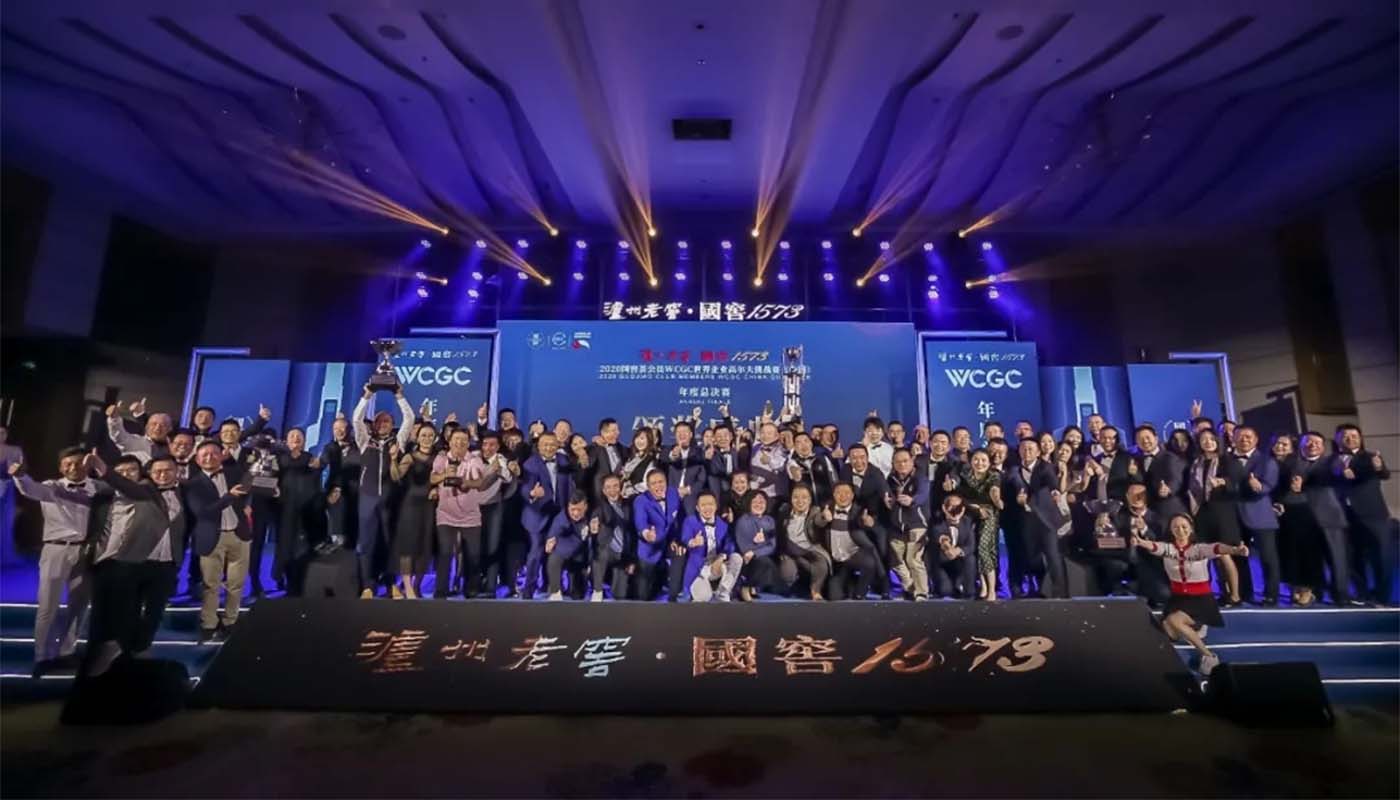 This year’s annual finals brought together more than 200 golf players from 31 cities across the country to The Dunes at Shenzhou Peninsula. This newly-ranked 8th course in the Asia Top 100 list is a typical links golf course with the dunes and the beach closely connected with each other. While the sea breeze inspires all the players, it also challenges their skills and makes them suffer. However, at the end of the final, the course which was shrouded by gloomy dark clouds and strong winds for two days suddenly became clear and sunny, making people feel that God played a joke.

But what is unexpected this year is that three players have achieved good results under par, with both Huaibin Ye and Baochao Li finished four-under-par on the first day. Finally, the gross champion was won by Huaibin Ye who was not even satisfied with his performance. He said with regrets, “I’ve never given up in golf for 18 years. My best result is seven-under-par featuring 8 birdies and I still can not make a breakthrough this year, which is a flaw in this victory, but that’s also the charm of golf.”

2020 WCGC China Finals introduced live broadcasting for the first time through a combination of professional commentary and guest interviews. The finals were broadcast live by more than 20 media platforms nationwide with millions of viewers watching the two rounds of finals through live broadcasters.

Media representative and founder of GDTV Golf Channel Weijian Li said, “The scale, professionalism, organization and interaction of the event have subverted my understanding of domestic golf. The live broadcast is one of the biggest highlights of this year’s annual final, through which the number of people who follow and watch the event are increasing exponentially, greatly expanding the impact of the event. This kind of form is very effective and worth keeping at it.”

Upgraded Highlights of Innovation for the Annual Finals

After two rounds of intense competition, Huaibin Ye from Wuhan is finally crowned as the gross champion while Baochao Li from Zhengzhou and Yicai Yang from Nanning finished in second and third place respectively. The net champion was won by Yiguang Luo from Shanghai while Jinping Xu from Dalian and Shaoping Wu from Hefei finalized as runner-up and 2nd runner-up respectively. Besides, Haikou Team won the Best Team Award of the event.

Compared with the performance of the players last year, players have steadily improved in terms of average score, stability and adaptability in this season. Correspondingly, events of this season have also been improved comprehensively in terms of event scale, organization, experience and culture.

Regarding the scale of the event, the number of city qualifiers rose from 28 to 31 with a grand opening in Chengdu on June 19th and a successful conclusion in Shenzhen on December 2nd. This season lasts 163 days with a journey surpassing 34,000 kilometers, making it the largest amateur golf tournament in China.

In terms of event culture, Guojiao 1573 pioneered the “Hall of Fame” for Chinese entrepreneur golfers – WCGC China Hall of Honor. In addition, in order to continue to develop a higher level golf event, Guojiao 1573 established WCGC China Bureau and a professional event organizing committee, inviting industry opinion leaders to make suggestions for the development of the event.

The 4th Edition of Guojiao 1573 WCGC China Return to Shenzhou Penisula, Two Teams Setting off to Defend the Title

The 27th WCGC World Final originally scheduled to be held in Portugal in July 2020 was canceled after several postponements. In the autumn of 2021, two winning teams formed by Xiancai Lin and Huixiong Zhuang in 2019/2020 season and by Huaibin Ye and Yiguang Luo in 2020/2021 season will participate in the 2021 WCGC World Final, making it a “double insurance” for the defending journey, and once again to compete for the highest honor of corporate golf in the world.

In the future, Guojiao 1573 will carry on deepening the golf circle for continued innovation on the event experience so as to bring Chinese liquor culture into it with golf as the medium, make the brand ingenuity with more than 690 years of heritage bloom in one event after another and let the world savor China.

The MTI Team, consisting of Don Boris and Tsoi Miri, representing Ukraine, will participate in the World Final of the World Corporate Golf Challenge, which will be held on 1-5 […]