Home » The Legend of John Montague, the unknown best player of the history of golf

There are some incredible stories related to the world of golf. Throughout history, many professional and amateur players have inspired legends, writings, and even movies. Still, the character that we bring you today is unknown, despite being considered the best amateur player in golf history. 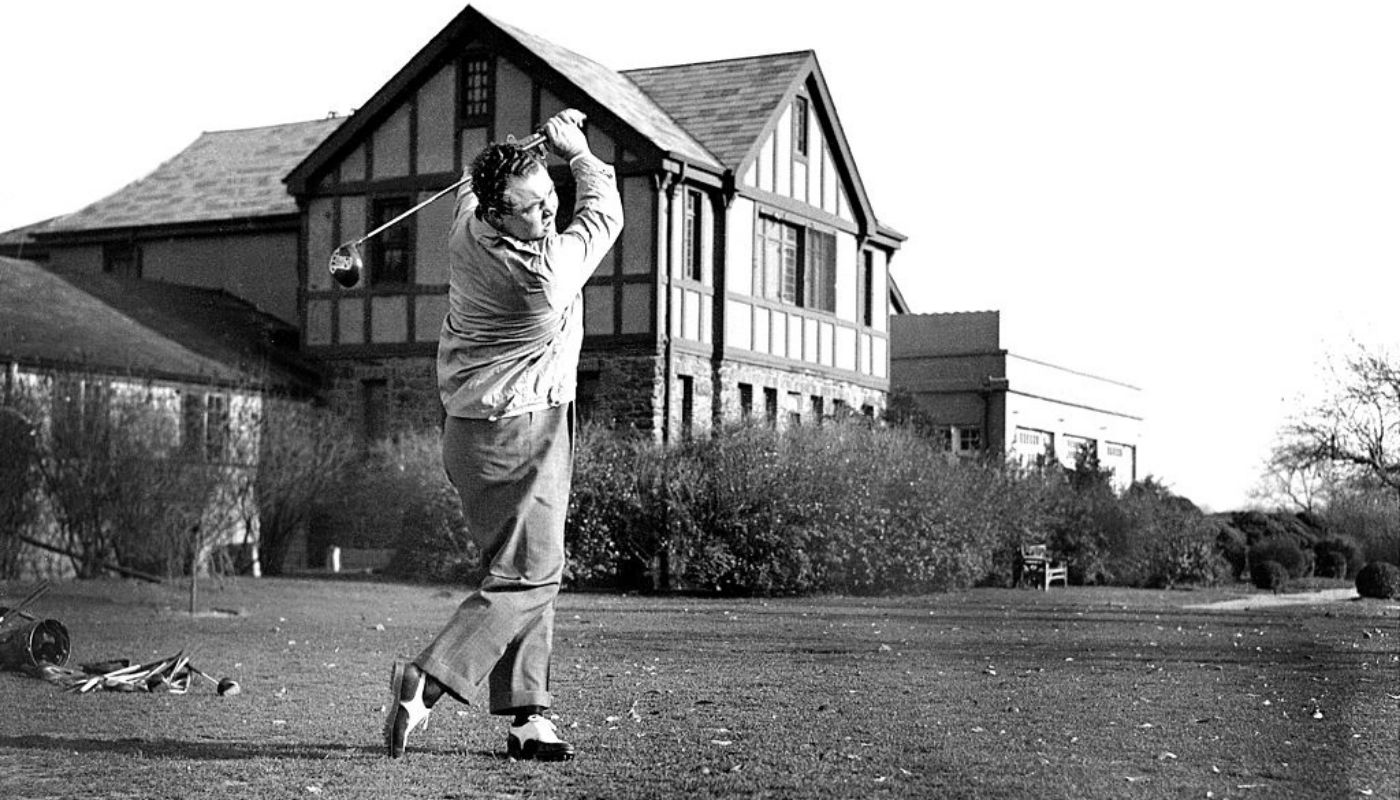 His name was John Montague, and the first rumours of his incredible ability to play golf started at the beginning of the 1930s. This big and elegant man used to play in the best golf courses of Hollywood, where he could be found at any time of the day or night playing with whoever had the guts to accept 18 holes round, of course, always betting.

He could send a ball far the 300 meters with his huge driver; he was able to leave the ball less than 3 meters away from the hole in an approach of 200 meters and made some of the craziest hits and putts ever seen.

One of the most incredible stories about him is the game with Bing Crosby, one of the most famous singers and actors of this decade. This famous personality was a very skilled amateur player that used to challenge any player that he thought could be a dare for him until he challenged the most legendary amateur golfer of the moment, John Montague.

After losing against him, Crosby was not happy and accused our protagonist of been cheating using special clubs. Because of it, Montague bet he would win Crosby by using a baseball bat, a shovel, and a rake. Before the stunned gaze of those present there, Montague made the first hit of 250 meters with the baseball bat and left the ball in a bunker. At the second hit, Montague made a very successful hit leaving the ball at two meters of the hole with the shovel and ending introducing the ball at the hole with the rake. With this spectacle demonstration, Crosby recognized the incredible ability of Montague to acknowledge his defeat.

But maybe, the most impressive story of John Montague is the one that he lived before appearing in Hollywood and revealed in 1937. It seems that the real name of John Montague was LaVerne Moore of Syracuse. A former minor league baseball pitcher, reputed sports bookmaker, and great golfer wanted an armed robbery in the Adirondacks nearly seven years earlier.

When the golf fan inspector John Cosart from New York received the first news of this incredible player who won with a baseball bat at the West Coast, he started to suspect that he could be the man he had been searching for seven years. After some days, John Montague was arrested at his house, where he confessed that he was LaVerne Moore. After been extradited from California to New York, his friends and fans supported him by putting at his disposal one of the best lawyers in the country, James M. Noonan, that got the acquittal of LaVerne, ending with the legend of John Montague.

The MTI Team, consisting of Don Boris and Tsoi Miri, representing Ukraine, will participate in the World Final of the World Corporate Golf Challenge, which will be held on 1-5 […]