Home » LUMBERJACK is the winning team of WCGC TURKEY 2021 Final 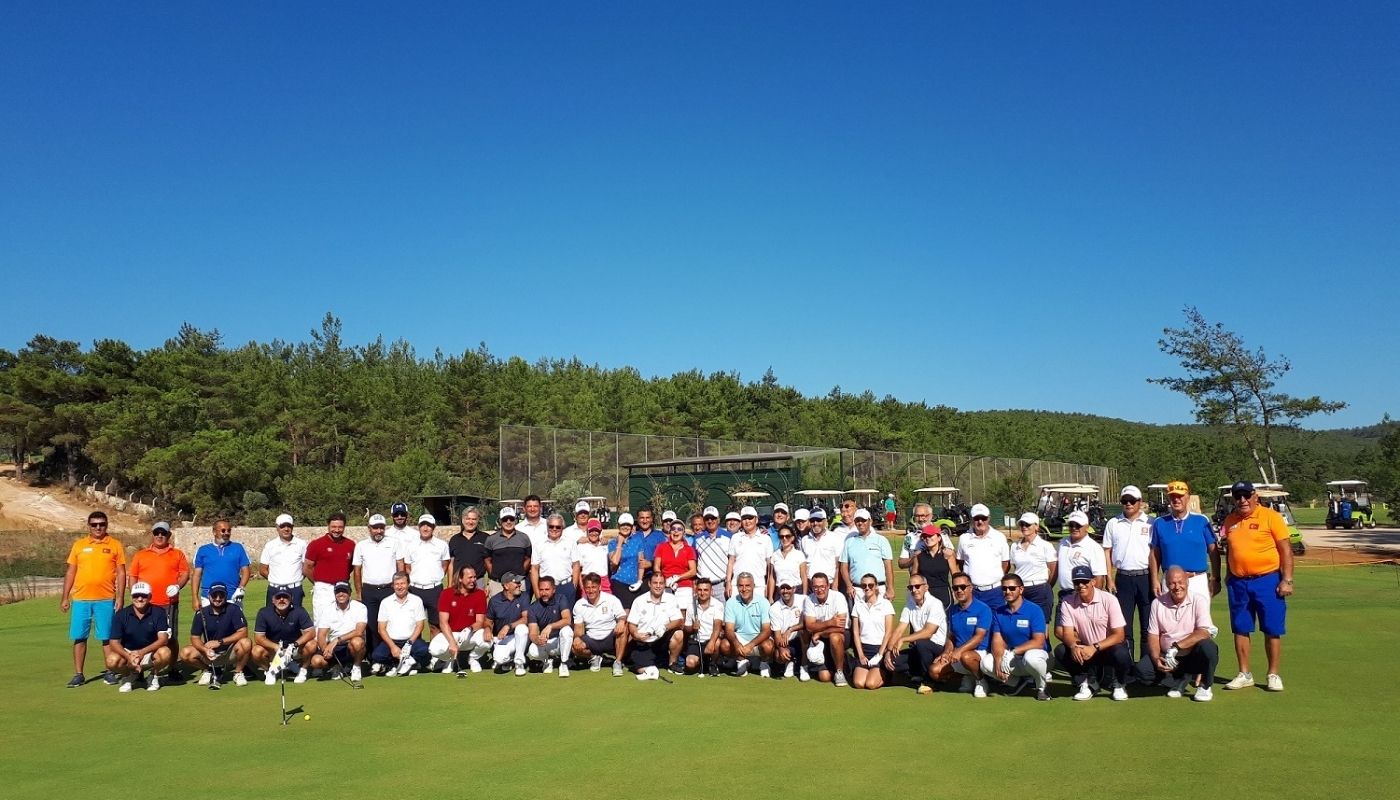 The Hole in One team represented by Armin Jurgen & Udo Merz was placed second with 153 total points, and Adem Karataş & Ihsan Kızılkaya from Ruck & Maul Team have set the third row.

The LUMBERJACK team will represent Turkey at the WCGC 2021 World Final, held in Cascais between November 1st – 5th.

As the Main Media Sponsor of the tournament, Bloomberg HT broadcasted the scenes from the game and executed the interviews with the players besides. Ruck & Maul, one of the prestigious textile companies, sponsored the uniforms of the WCGC Turkey for 2021. All players were very picturesque with Ruck & Maul polo t-shirts.

As the manager of Matrix Travel, Yavuz Üngör stated his pleasure from accomplishing the ninth year of the tournament in Turkey. Mr Üngör expressed his thanks to all support of sponsorship companies and also participants at the 2021 Final.